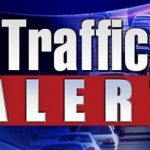 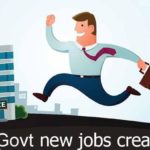 Govt approved 237 posts for Maternity Hospital. The Government of Jammu and Kashmir has accorded sanction to the creation of 237 posts of various categories for the NewMaternity Hospital at Gandhi Nagar, Jammu. The posts include 193 posts of Faculty, Paramedical and Technical Staff and 44 posts of Administrative and other Auxiliary Staff
Read More