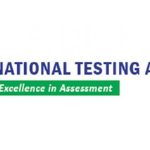 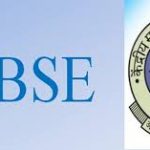 B R Ambedkar birthday declared as a closed Holiday. The Central Government has declared April 14, the birthday of B R Ambedkar, as a closed holiday for all its offices, according to a Personnel Ministry order issued today. The Centre has also notified the holiday under the Section 25 of the Negotiable Instruments Act, 1881,
Read More