Kheer Bhawani Mela 2017 Tulla Mulla J&K   Kheer Bawani, the most revered Holy Temple Shrine of Kashmiri Brahmans The Goddess Mata Ragnya Devi is symbolised as a sacred spring at Tula Mula village, near (27 kms) Srinagar, Kashmir in J&K India. The spring of Kheer Bhawani is quite large and has always been held
Read More

Mela Kheer Bhawani – Kheer Bhawani Temple in Kashmir Kheer Bawani, the most revered Holy Temple Shrine of Kashmiri Brahmans The Goddess Mata Ragnya Devi is symbolised as a sacred spring at Tula Mula village, near (27 kms) Srinagar, Kashmir in J&K India. The spring of Kheer Bhawani is quite large and has always been
Read More

“The wise say that by bathing in the confluence of Sindhu and vitasta especially on the full moon day of the month of Prausthapada , one obtains the merit of the performance of Ashavmedha .” (Neelamat Purana verse 1384 ) As Jhelum moves downwards to join lake Wular , it meets  three  important streams  .
Read More

. With its origin dating back to AD 400, this temple has been an important place of pilgrimage in the region for decades. Lord Shiva is the main deity worshipped in this ancient temple. It is situated upwards a mountain that lies along the banks of the glacial Kolahoi stream. The temple premises have an
Read More

Last women ruler of kashmir who ruled kashmir was Kota rani from 1329 -1339, so after 677  years we will get women ruler. Kota Rani was the last Hindu ruler of Kashmir in Medieval India, ruling until 1339. She was the daughter of Ramachandra. Ramachandra had appointed an administrator Rinchan, a Ladakhi. Rinchan became ambitious.
Read More 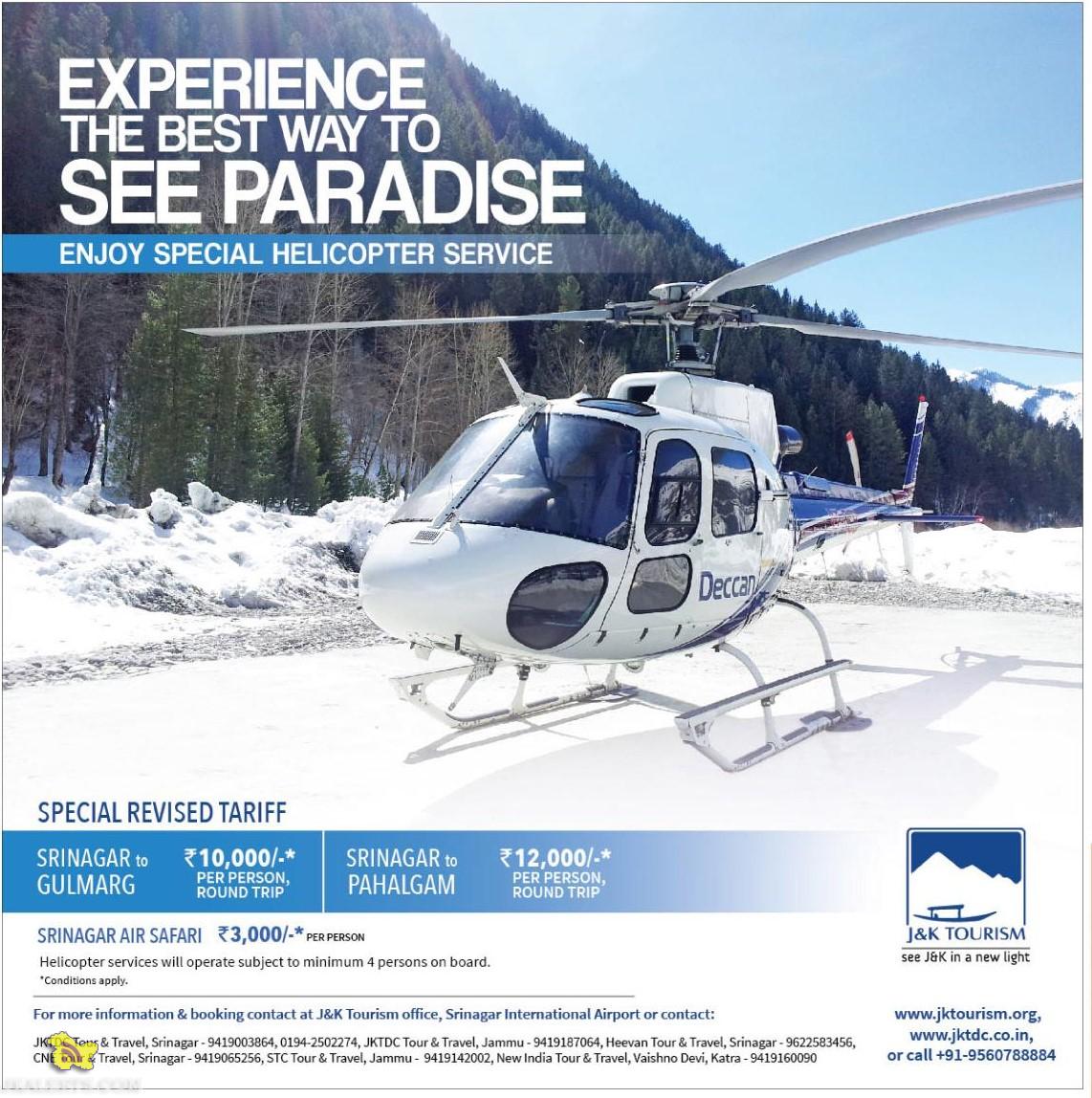 Two day annual festival at the revered shrine of Mata Jwala Ji in south Kashmir’s Khrew area of Pampore celebrated with the participation of hundreds of devotees. The devotees, mainly Kashmiri Pandits, who had come from various parts of the State and country participated in the Havan Puja and sought the blessings of Mata Jwala Ji.
Read More

The annual ‘ Kheer Bhawani Mela’ is being observed  in the Tulmula area of Ganderbal district. Governor, N N Vohra and Chief Minister Mufti Muhammad Sayeed have felicitated the people on the eve of Kheer Bhawani Mela. In his message, the Governor observed that this festival is a shining example of communal harmony and brotherhood,
Read More

Srinagar, arguably a city that embodies romance & beauty, the summer capital of Jammu and Kashmir; perfectly placed in the center of the Kashmir Valley is aptly called the Venice of the East. Srinagar literally meaning ‘the city of wealth & abundance’ in Sanskrit, was founded around 150 AD by King Pravarasen II. Situated on
Read More