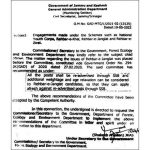 Govt Decision to re-advertise Rehbar-e-Janglat, Khel, Zirat posts. The purported government move to terminate the services of those employed as Rehbar-e-Khel, Rehbar-e-Janglat, Rehbar-e-Zirat, and National Youth Corps (NYC) and refer these positions to the Service Selection Board has raised many eyebrows in Jammu and Kashmir, and has come as a shock to those who work
Read More 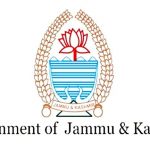