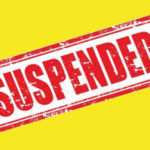 Class work suspended in higher educational institutions till July 31. As per the order,  the faculty members, teachers, researchers and non teaching staff will work from home and utilize the time for online education, academic and other activities as per the academic calendar.
Read More 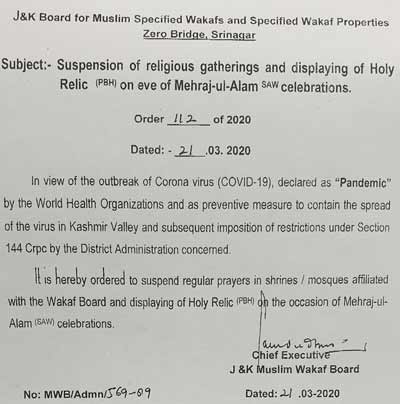 COVID-19: Train Services in Kashmir Suspended Till March 31. In a bid to contain coronavirus spread, railway authorities following instructions by the government have ordered the suspension of train services from Banihal to Baramulla and vice versa with immediate effect till March 31.
Read More 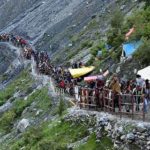