DC Srinagar conducts tour to assesses situation of city areas. In order to take a first-hand assessment of the situation arising due to incessant rainfall in the district, the Deputy Commissioner (DC) Srinagar, Mohammad Aijaz Asad Wednesday undertook a whirlwind tour of various areas of the Srinagar city to inspect the measures taken to tackle
Read More 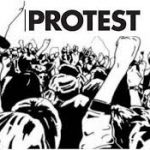 Army aspirants protest in Jammu over ‘cancellation’ of written test in view of Agnipath Hundreds of Army aspirants protested outside the force’s recruitment office at B C Road in Jammu on Thursday against the alleged cancellation of a scheduled written test in view of the introduction of Agnipath, the Centre’s new recruitment scheme for defense
Read More 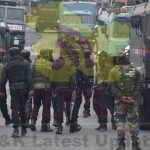 HM Militant, taking shelter at mosque, held in Bengaluru A suspected Hizbul Mujahideen militant was arrested in Bengaluru, following a joint operation by the Karnataka and the Jammu and Kashmir police. Police sources on Tuesday said the accused was identified as Talib Hussain and was arrested on June 5 According to police sources, Hussain had
Read More 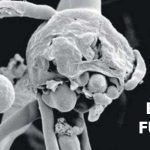 The first case of Black Fungus has been detected in Jammu. The Covid -19 patient admitted in GMC Jammu, had high Sugar Levels, and Steroids had to be given, which could be a possible reason for Black fungus. He has recovered from COVID, but his condition is critical. JKSSB Jobs Android App: https://goo.gl/MrMdWO Join us
Read More