Jammu & Kashmir is experiencing rain/snowfall under the influence of the WD. 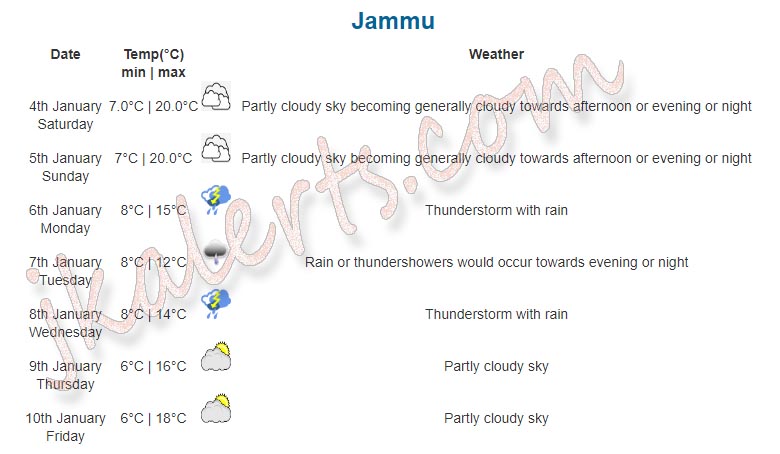 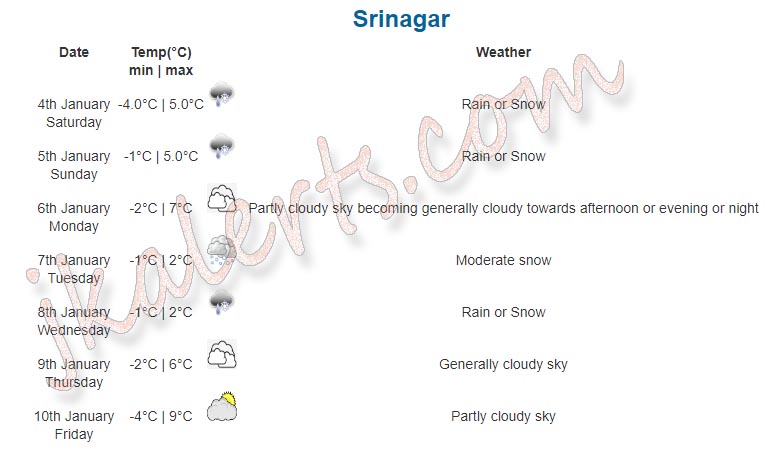 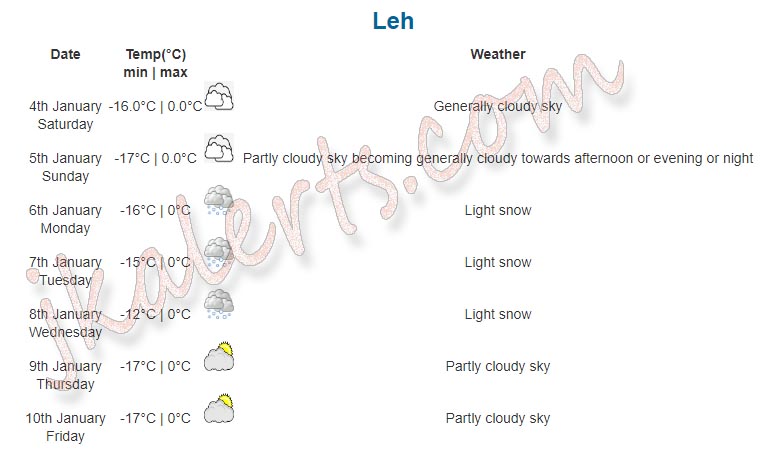