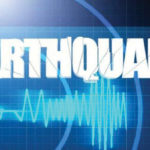 J&K Army Recruitment Rally last date for registration has been postponed. Army Recruitment Rally for district of Samba, Kathua, Jammu, Udhampur, Ramban, Kishtwar, Doda, Rajouri, Poonch & Reasi was earlier planned to be conducted at ALG, Rajouri from 20 – 29 April 2020 with last date for registration being 06/4/2020 has been postponed in view
Read More 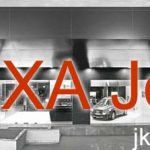 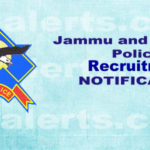 Important Notification for candidates applied for SPOs in SDRF Physical endurance tests PET Scheduled on 11 Oct 2019. State Disaster Response Force 2nd Bn. Headquarters Jammu due to imposition of Curfew in district Kishtwar. The candidates of district Kishtwar, who had applied for the engagement of SPOs in this Bn. but could not appear for
Read More 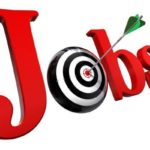